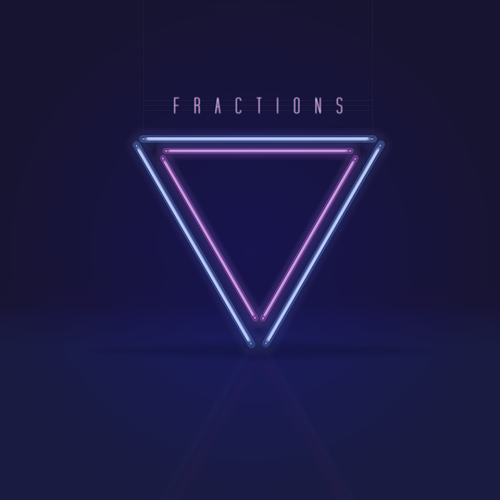 Sometimes you find some goodness in your inbox. Today was such a day. Fractions are a five-piece female-fronted synth pop band from the UK. The band features current and ex members of UK hardcore band Lavotchkin as well as local producers Joey Murphy, Worry Party and RoadToCairo. The band initially formed as a studio project in 2012, fractions became a physical band in late 2013 and since May have been performing live.

Fractions’ have recently released two tracks. The first was “Breathe” back in the spring which is available now from Get Into It Records. the second, Burst shows even more promise than the first track. I love the wall of sound, drawn out fuzzy synths and hollow reverberation in the bass. I hear bits of Liz Frazier’s vocals floating atop a wall of goth-inspired synth-pop. Here at The Color Awesome we’re looking forward to the release of their forthcoming self-titled debut EP which will be released on Edils Records (Liverpool) on September 8th on both physical and digital formats. According to vocalist Lucy Gallagher, “We were working on [the EP] for about two and a half years. It was a really long time but we wanted to make sure everything was perfect. There was no point releasing something that we weren’t 100% sure about.” 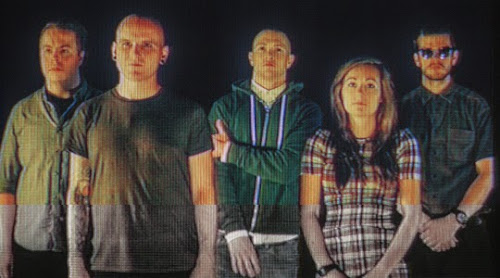 On describing the mindset of Fractions, guitarist Martin Downing explains it as “a combination of all of our individual strengths rolled into one. We are all fractions of Fractions as we all contribute our own part to what you hear”. Much like The Postal Service, a large majority of Fractions’ work is created by its member’s sending work back and forth between each other in secluded home studios, building on each other’s work to create a true collaborative effort.

Described as, “a momentous piece developed from sweat, blood and glorious determination”, Fractions’ debut EP has me excited to see this five-piece live. I hope they make it to this side of the pond in the near future.